Some of you may have read an off hand comment by me about regretting that I couldn't publish one of my first stories because I'd sold the copyright to Reluctant Press. Piper PMed me and suggested that I contact the CEO and talk with him about regaining the copyright. I'd have been willing to pay for it, considering I got paid for it when I sold it.

Well I did contact him and I've gained permission to publish it for basically free. What a great guy. I did, of course tell him that he could leave it his lineup to sell. I guess he's sold a few copies. I also promised him I'd turn out something in the neighborhood of 20K words for him.

However, the work that I need edited is the work I contacted him about. 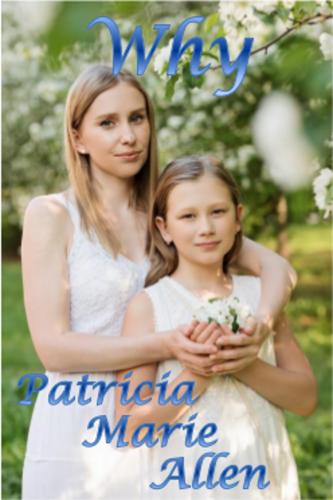 "Why". It's an early work of mine. It was more than 15 years ago that I wrote it. At any rate, it was before I discovered BCTS. I was still putting my stories up on my own website. I really found it a real pain to maintain a website. I hardly make good use of my Facebook page.

I've gone through the document and corrected a lot of punctuation and homonym booboos. It's been long enough since the original writing that I should have been able to catch most everything. However, I did also bring the story up to date. When I wrote it, very few people had cell phone and none of them were smart phones and digital cameras had yet to come into existence, so I've put those into the story which necessitated rewriting some small sections.

I would like someone to go through the story, and catch what I've missed. When done, I intend to both donate it to Hat Box and publish it on Smashwords. It will not appear on the main page of BCTS. So as an editor or proofreader you'll have a chance to read it for free. Also, I'll create a coupon that will allow you to download the finished eBook from Smashwords for free.

"Why" is 42K words. The longest story I've ever written. If you're interested, PM me.