looks set to trouble the Uck for a while longer.

Indeed rain and even snow is forecast from this evening into the weekend.

Away from the weather and I'm sure some of you have picked up on the big Gaby news this week, but in case you didn't I have surprised myself as much as anyone else by getting the 4th part of Only Five Minutes finished and published! If any of you are interested its available now for Kindle and from Lulu in digital and dead tree formats. Like part 3 its a little short but the pricing reflects that. 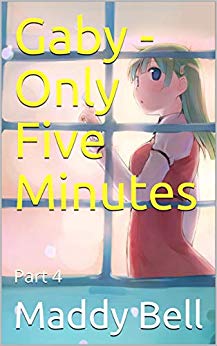 I hope you enjoy it and hopefully the completed book with more new chapters will follow along in fairly short order.

Still on the publishing front, Amazon finally got the bums into gear so that the print version of Scott's Reconciliation is finally released! 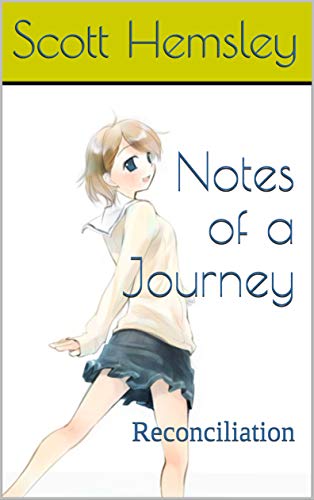 Well Monday was pretty much taken up with writing, editing and compiling the new book so that was intense but not very exciting!

Yesterday though, the forecast was at least dry so I took a chance on two wheels. Of course Ciara is still making herself felt and my ride out to the coast then following it (as near as you can) down to Weston meant I was riding into or battling with the invisible enemy all the way. I hadn't realised quite how strong it was blowing until I got off to get a cuppa on the esplanade and was nearly blown off my feet! OTOH the sun was out and the ride back was mostly wind assisted so not that bad a day really, 130km covered in about 5.5 hours.

And so to today, more of the same although the wind blowing up my skirt on my amble to the Swedish shop was less strong than yesterday!

You will of course find a new Gaby - Express chapter posted today, Panic Stations follows on with the post gig fall out and with Manda's return we get to find out what all the melodrama was about.

Tune in to this channel next time to find out whatever happens next!

bye for now
Maddy B